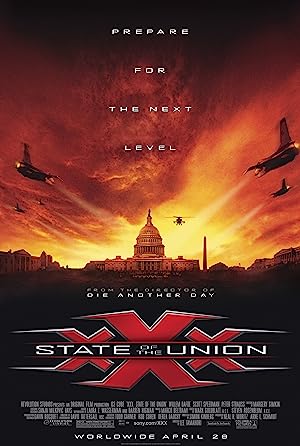 NSA Agent Augustus Gibbons, fresh off the success of his last renegade recruitment, once again finds himself in need of an outsider. Gibbons and his new agent must track a dangerous military splinter group, led by General George Deckert, that is conspiring to overthrow the U.S. Government in the nation’s capital.